Be it a ball flying into your child’s face, or being tackled onto the ground, there are countless ways a child can get hurt while playing sports. Does that mean that you should keep your child from any form of sport or recreational activity that might potentially hurt them? Absolutely not! A child can get some much needed exercise and activity from sports, as well as build up meaningful social relationships with the peers that he is playing the sport with.

However, knowledge is power, and not all sports are created equal. Some sports are safer than others, so knowing what is more dangerous than others can allow you to better decide what sport to allow your child to partake in. Today I will tell you about some contact sports that can incur child injuries. 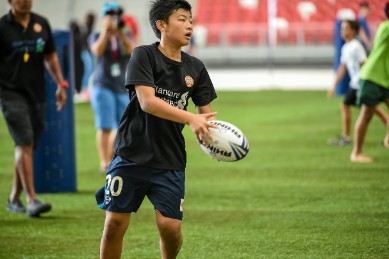 In rugby where there are high profile actions such as tackling – or being tackled, these sports are extremely dangerous, but not exactly how you think it might be. Other than sprains, bruises and bone fractures, perhaps the most sinister injury of all, is brain damage. You see, even though our brain is naturally cushioned in our heads, all the force on the head that comes about from the pushing and shoving, even if you are wearing a helmet, causes the brain to bounce about and incur damage whilst in your head. That is why there are calls in the professional NFL in the United States for doctors to examine football(rugby) players for concussions, and for the public to take concussions more seriously.

If your child is insistent on playing rugby, there is an alternative available that preserves the spirit of the game that eliminates the unnecessary violence – touch rugby. However, there is a possibility that your child plays rugby mainly because he has a penchant for the violence. After all, ‘boys will be boys’. 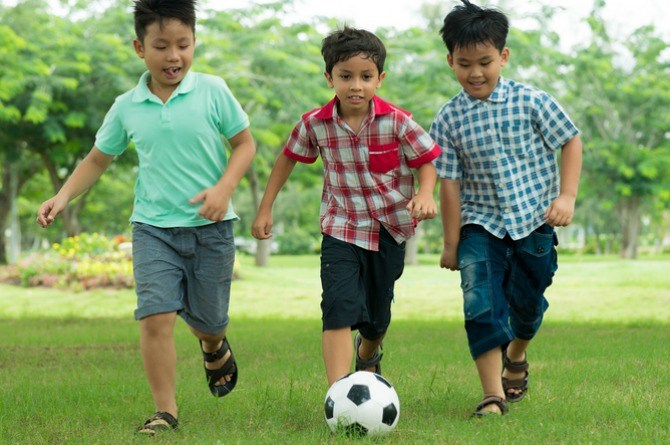 In a similar vein to the dangers of playing rugby, it is a common move for football players to use their head to maneuver the ball whilst playing football. Not a very wise move though, as consistent blows to the head by a high velocity ball can lead to concussions – isn’t it obvious? However, football players might find that they are at a noticeable disadvantage when they are not able to use their heads to manipulate the ball. To that rhetoric, I say that how about we stick to the literal name of the game – Football suggests that we use our feet to play the game, not our hands and certainly not our heads(at least literally). If you really want to use body parts other than your legs though, be a goalkeeper so that you can use your hands. You can get brain damage from impacts to your head!

Despite the fact that you are equipped with countless safety equipment to ensure you can survive an accidental fall off the rock wall, such as a safety harness, or collisions with the rock wall, such as knee pads and helmets, many choose to forgo the latter because it hinders their ability to navigate the rock wall and puts them at a supposed disadvantage. This puts them in significant danger and can result in large bleeding wounds when accidental collisions happen. The very nature of rock climbing, where one battle against the force of gravity, is dangerous, to begin with, and it is vital that one prioritises being safe over a slight competitive advantage – what if it is your face that is colliding with the wall? 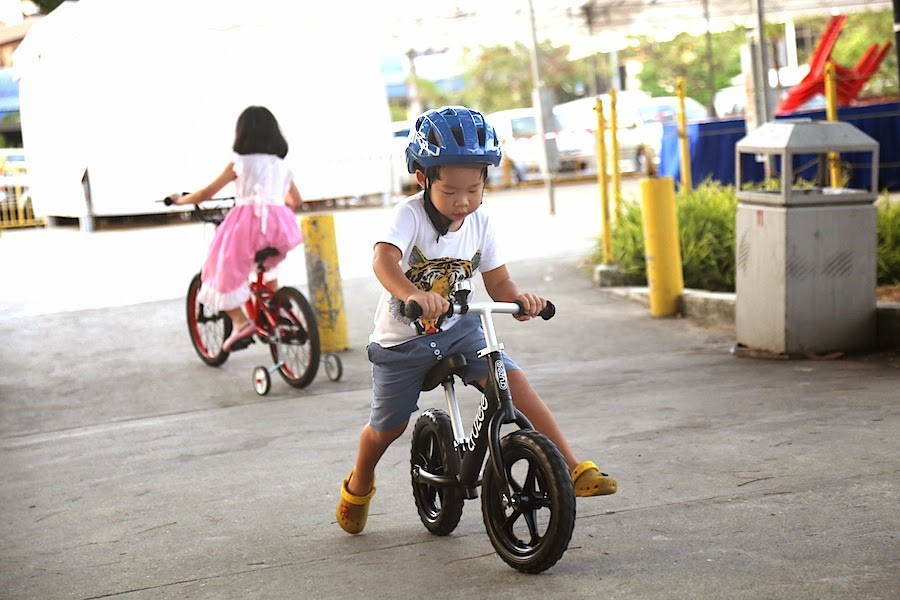 Always wear a helmet! It is vital that you protect your brain while doing any sport, really, and cycling puts you at risk of falling off your bike and having your headland on the floor. Such accidents can be fatal and do not underestimate the risks that you are putting ahead of yourself while cycling. Some would even recommend wearing knee pads and elbow guards, as these are designed to break a fall to minimise injury to the wearer. Cycling is an almost universal sport, and if one is really dedicated to protecting themselves, I’d recommend using a four-wheeled bike, though I doubt anyone would really go for that.

In the event of an accident and you suspect your child may have suffered a fracture, bring him or her to see a bone doctor. An X-ray is usually the first step in determining if a brace is needed. Child fractures need to be treated or they may adversely affect your child’s growth.