Have you commonly heard the idea that you should constantly supervise your children to prevent them from getting any injuries? While there is definitely truth to that, just because you are watching after your children does not mean that they will not get hurt. I mean, if your child was in a literal lion’s den, unless you are Superman, with muscles bulging, your presence is not going to do much for him, right? Ensuring that your child is playing in a safe space is paramount to preventing broken bones, scratches and just injuries in general. Else you will end up having to visit a bone doctor.

Children like to climb things. Gravity pulls everything down to the ground. A child that climbs too high of a height might result in a nasty fall. A nasty fall often results in tears and broken bones. 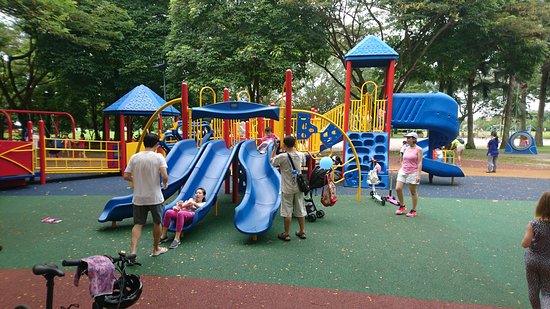 That is the unfortunate reality for many children that are eager to show off their acrobatic skills. Instead of traversing the monkey bars to go from one platform to another, some children opt to instead climb on top of the monkey bars, and sit there gleefully excited that they pulled off such an amazing stunt. Little do they know, trying to perform such dangerous moves can result in jarring consequences, such as falls that result in impacts to the head, or hip bones shattering due to being unable to support the force of impact.

Be sure to keep an eye on your child at all times when near heights they can physically climb, such as trees or high platforms at playgrounds. Ensure they are not doing anything dangerous. Thankfully at most playgrounds the government has taken measures to ensure the safety of a child, such as padding the floor with soft materials. This decreases the risk of any serious injury that can occur significantly.

The very first danger present in the living room is without a doubt any windows. Children are creatures with brains that have not been fully developed. Concepts such as falling from a significant height escapes them, and thus they might not know why no one should ever fall off a building. 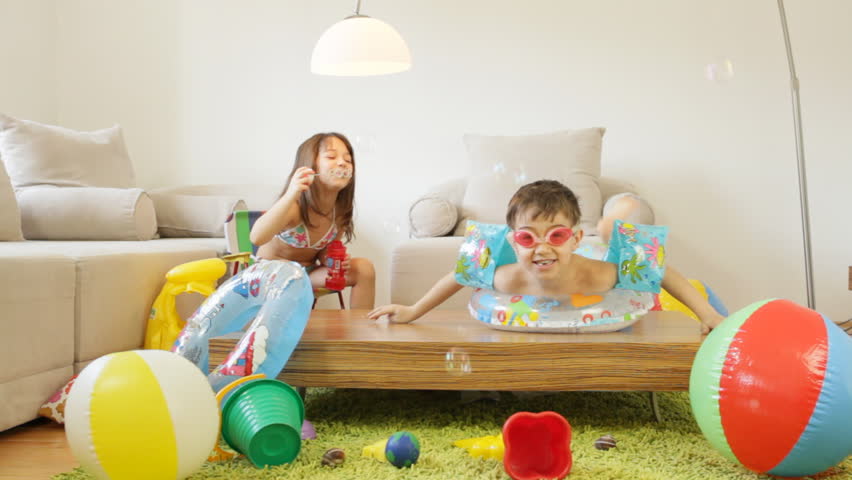 Thus, it is vital that you ensure that there are metal grills barring the way for such an incident to happen. Not only that, ensure there is a parapet so there is a ´safety net´ and time for you to respond should you ever find your child ever on death’s door. Don’t take any risks when it comes to your child’s safety.

Ah, wasn’t expecting this, were you? What could possibly be the dangers of letting your child fiddle with your phone or perhaps even his own phone, just like you often do? The answer is microtransactions. Many game companies, who have recognised the profit to be made and are not above not exploiting children, have employed a new way of earning money. They market their games as ´free´, but intentionally make their game extremely tedious by gating a person´s progress through the game after a limit is reached. They then entice players to simply pay a small fee to progress.

The problem with such a predatory business practice is that a large number of people who purchase microtransactions are children. Afterall, this system has been made with the intent of the exploiting individuals who are not able to make educated decisions about their purchases. A consequences of this is when the parent´s credit card bill arrives, he would be shocked at his child racking up his bills. Another consequence is similar to the consequences of gambling – addiction.

This is because microtransactions can serve not only as a gatekeeper to further progress, but also act as a ´loot box´, where you pay a fee to gamble on the odds of receiving a highly priced item. Of course, receiving the item itself is very rare, and most of the time many individuals receive items of lesser value. This functions similar to gambling, if not is actually gambling itself, and can get your child addicted to it. As a senator in the US has once said, ¨Star Wars Battlefront 2, a game that employs microtransactions as its core business model, is an online casino disguised with the likeability of Star Wars. We must shut it down.¨ Be wary of what your child is exposed to on the Internet.